The West African Economic and Monetary Union (WAEMU) was created by the
Treaty signed in Dakar on January 10, 1994 by the heads of State and Government
of the seven West African countries sharing a common currency – the African
Financial Community Franc (FCFA).

They are Benin, Burkina Faso, Ivory Coast, Mali, Niger, Senegal and Togo.
The Treaty entered into force on August 1, 1994, after ratification by the Member
States. May 2, 1997, Guinea-Bissau became the 8 th member State of the Union. 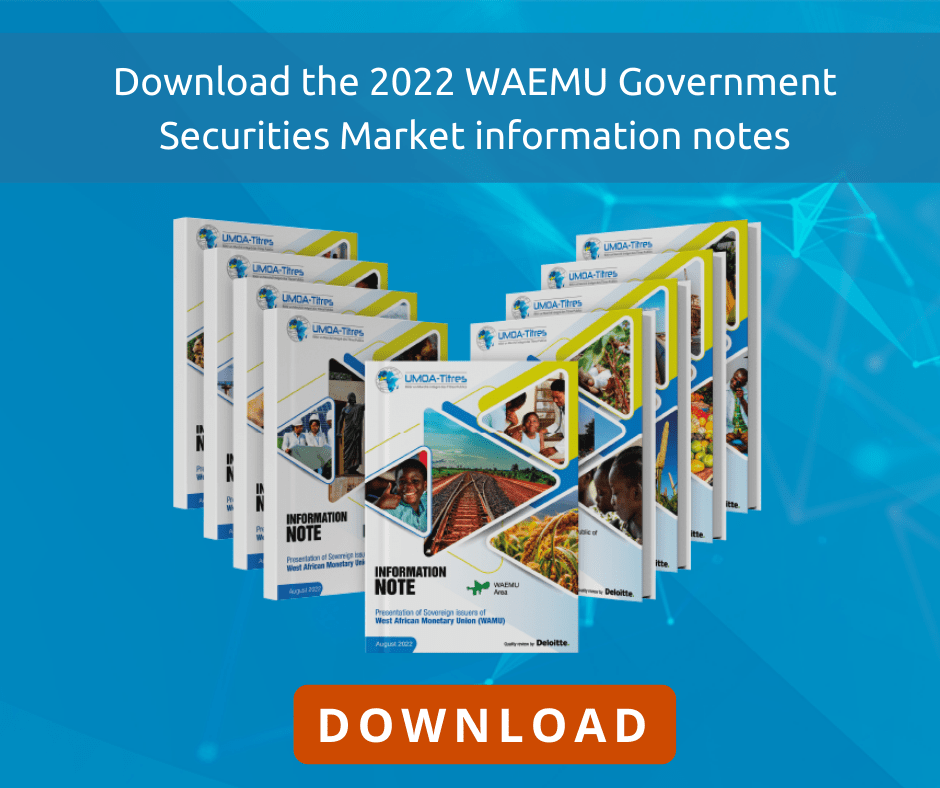