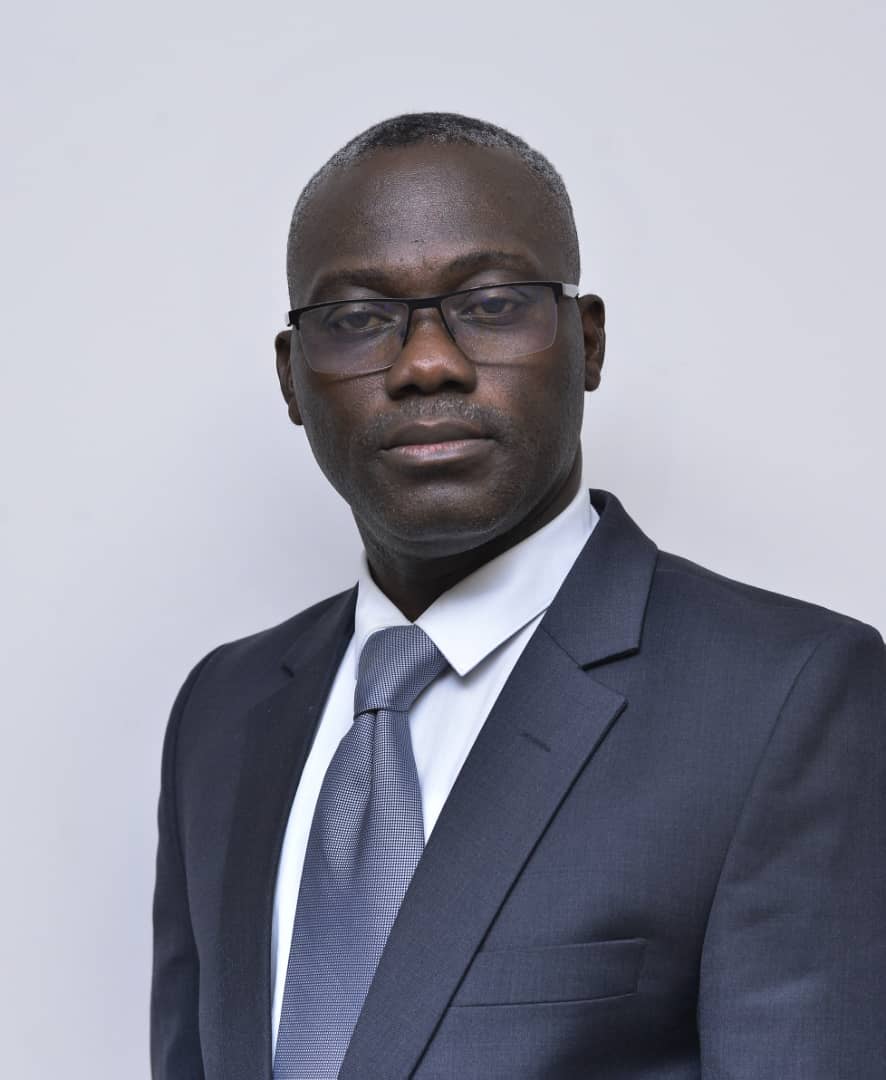 “In view of the immensity of financing needs, it is becoming imperative to go beyond the maturities currently observed on the market.”

The Director General of the Caisse des Dépôts et Consignations of Benin is a financial economist by training. Létondé F. Brice HOUETON holds a doctorate in Economic Sciences. He is a statistician engineer and also holds a master’s degree in market finance. He has over twenty years of international experience in the banking sector and development management. Létondé F. Brice HOUETON has a good knowledge of the financial system of WAEMU and ECOWAS and the economic issues and challenges of West African countries. Brice HOUETON spent ten years at BCEAO, as an economist in charge of monetary statistics and balance of payments. He then headed, for 9 years (January 2010 to May 2018), as a macroeconomist, the strategic studies and research department at the ECOWAS Bank for Investment and Development (EBID). After 18 months at the Bureau of Analysis and Investigation at the Presidency of the Republic of Benin, he was appointed in January 2020, Director General of the Caisse des Dépôts et Consignation of Benin (CDC Benin), to start this new innovative instrument of development financing.

Could you tell us a little about the establishment you have been in charge of for the past two years?

CDC Benin is a public financial institution created by the government of President Patrice TALON, to promote the mobilization and optimal use of domestic resources for the financing of the national economy. Less than a year after its institutionalization, it has mobilized about XOF 550 billion and already constitutes for Benin, a real alternative to the financing of investments, especially in the long term, thanks to the nature of the resources mobilized and its capacity to facilitate operations with leverage effect.

What are your investment strategies on Government Securities Market?

CDC Benin is a young financial institution that has adopted a global investment strategy in the various compartments of the Government Securities Market. This strategy takes into account the rate, the exposure and especially the maturity of public securities. On this last criterion, we have a comparative advantage over traditional financial institutions, given the long resources at our disposal.

How do you assess the intervention quality of institutional actors?

The institutional banking players are the driving force behind the Government Securities Market. They are the ones who offer the appropriate guarantees today. Without them, there would be very few transactions and this will continue to be the case for as long as it takes to get small, medium-sized and even some large companies to organize themselves to obtain financing on the financial market. In order to deepen the market, it is necessary to create the conditions for the integration of CDCs as new missing players in the chain capable of working to consolidate the other players and enable the development of the secondary market.

With the impact of the COVID-19 pandemic on economies, what offers do you have for a genuine economic recovery in the Union?

A real economic recovery must be achieved through the revival of consumption, which can only be stimulated by a significant reduction in interest rates and an easing of the conditions of access to financing for wealth-creating companies. CDC Benin, in its role as a responsible counter-cyclical investor, is ready to accompany the post COVID-19 economic policy measures aimed at the structural transformation of the economy. COVID-19 has taught us, above all, that with information and communication technologies, we can reduce many expenses, preserve the environment and save a lot of money. Thus, we can focus more on various sectors ranging from sustainable agricultural production to industrialization, technological innovations and high value-added start-ups.

How do you feel about the performance of the Government Securities Market in recent months?

These good performances mark the beginning of a paradigm shift with a less caricatured perception of risks and reflect investors’ confidence on the Government Securities Market; all of which will undoubtedly contribute to lower rates. However, given the immensity of the financing needs, it is becoming imperative to go beyond the maturities currently observed on the market. While commending the remarkable efforts of BCEAO, major efforts remain to be made by all stakeholders in a complementary and subsidiary role.

Can the Government Securities Market be considered as an engine for development in the WAEMU region?

This is undoubtedly the case today and augurs a better future for the development of the WAEMU space. Indeed, the Government Securities Market is a major instrument for supporting the implementation of the budgetary policy of our States and promotes investments in structural projects of the States, which will undoubtedly impact the structural transformation of our economies. Therefore, the Government Securities Market inevitably leads to economic growth and development of the area.

What is CDC Benin’s contribution to the revitalization of the Government Securities Market?

CDC Benin is a player that pays particular attention to the revitalization and deepening of the national and regional financial market. In the first phase of its strategy, in the absence of being an issuer on the primary market (phase 2), it intends to support each of the players in their role, namely: to contribute to lengthening the maturities of Government securities issued by the States; to support commercial banks and Management and Intermediation Companies not only as an instrument of refinancing in case of cash flow needs, but also as a player in the development of the secondary market.

Of course! As an endogenous source of savings mobilization, the Government Securities Market, far from being perfect, constitutes a credible alternative to the internal financing of the economies of the subregion, in addition to international financing, which is insufficient and sometimes unsuitable for the needs. 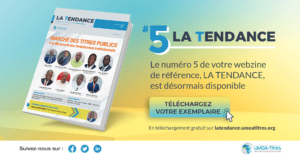 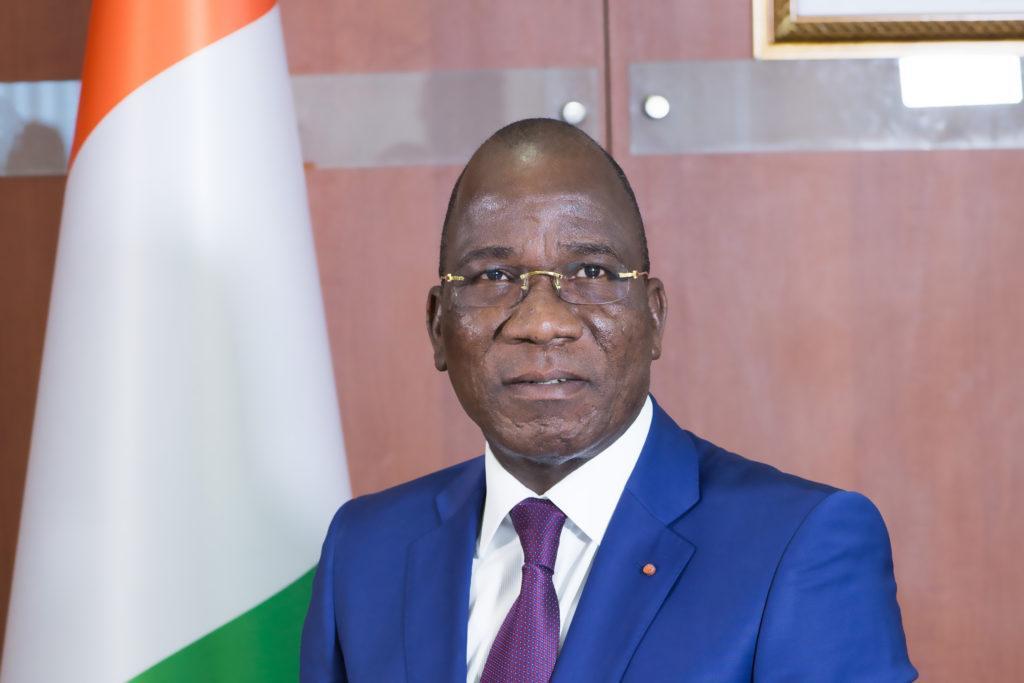 Interview of Director of Treasury of Coris Bank International Togo 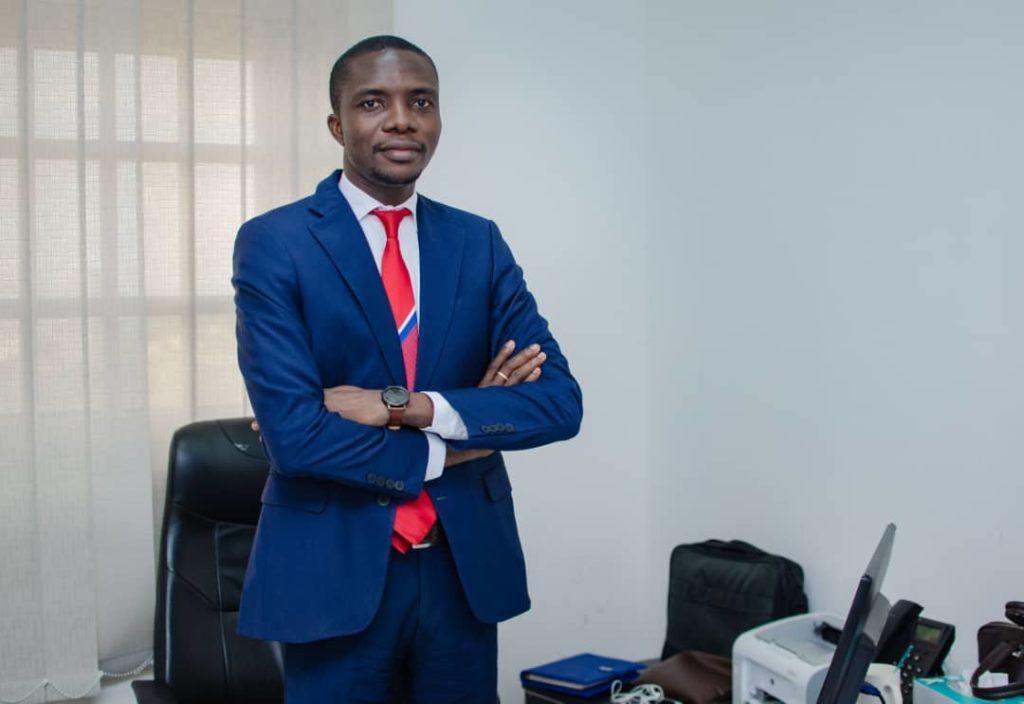 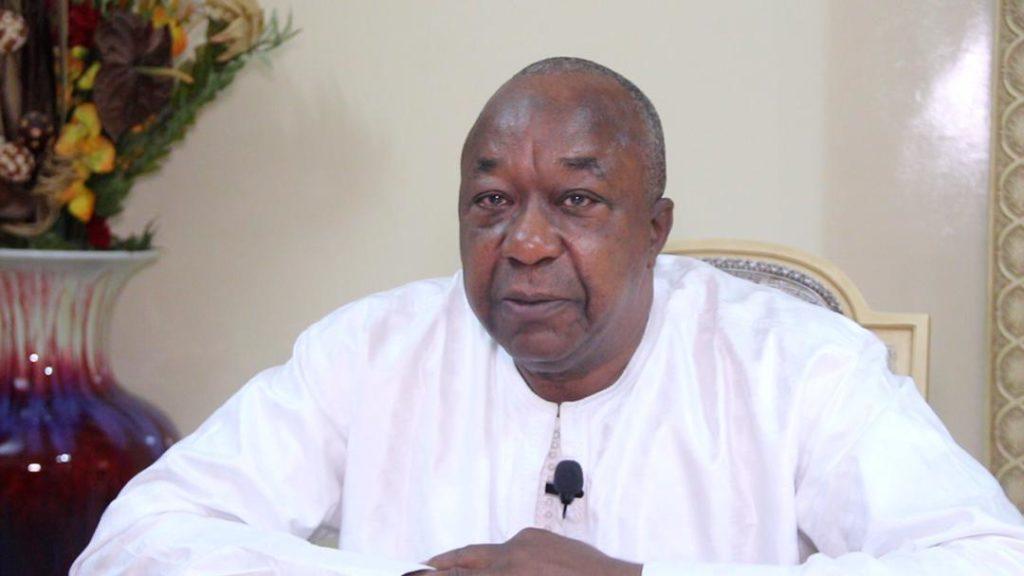