Senegal, the 2nd largest economy in the WAEMU area

Senegal, the 2nd largest economy in the WAEMU area 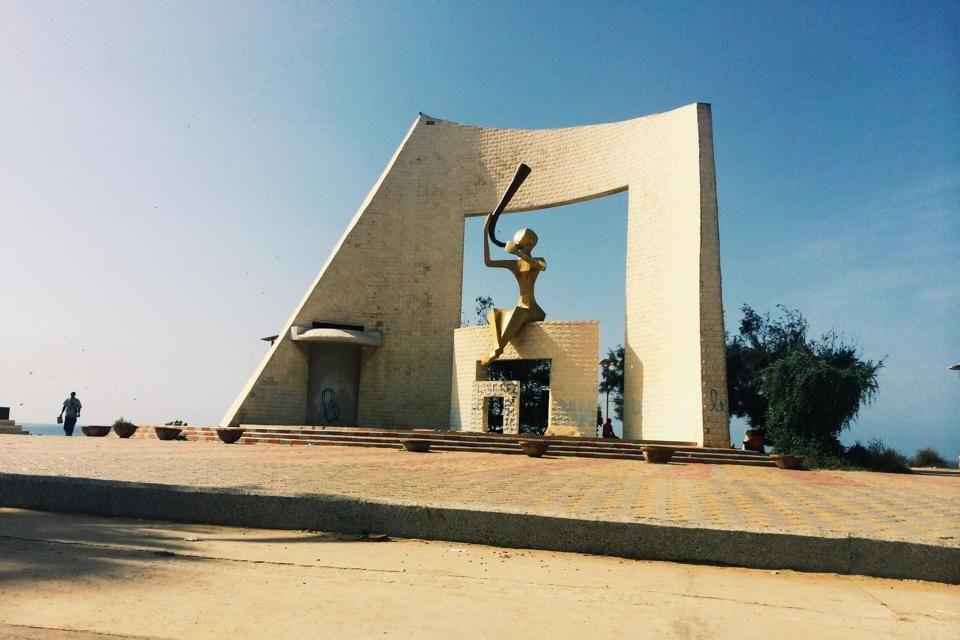 Senegal is the second largest economy in the WAEMU zone after Côte d’Ivoire. The Emerging Senegal Plan (PSE) initiated in 2014 to transform the country into an emerging economy by 2035, plays a major role in accelerating economic growth. Thanks to the implementation of the PES, Senegal has recorded remarkable economic performance in recent years, with a growth rate of more than 6% over the period 2014-2018. This performance, the first in the country’s economic history, is linked to the various structural reforms in agriculture and industry. As for the tertiary sector, it is the engine of the country’s economic growth.

The real GDP growth rate is estimated at 6.4% and 5.3% in 2018 and 2019 respectively. It is expected to fall to 1.0% in 2020, according to the Directorate of Economic Forecasting and Studies (DPEE), due to the impact of the COVID-19 pandemic on the Senegalese economy.

The tertiary sector, driving sector of economic growth in Senegal

Compared to other sectors, the tertiary sector has a significant share in Senegal’s GDP. However, its contribution to GDP formation is expected to fall slightly in 2020 to 44.9% from 45.9% a year earlier.

Activity in the tertiary sector grew by an average of 6.0% over the 2015-2019 period. This increase is linked to the good performance of the financial and insurance services (+9.9%), trade (+7.9%), transport (+6.8%), collective and individual activities (+16.4%), educational services (+6.5%) and health and social work (+6.7%) subsectors. In addition, in the transport sub-sector, activity benefited from the expansion of the road network, the renewal of the vehicle fleet and the strengthening of the competitiveness of the autonomous port of Dakar. Accommodation and catering services, for their part, recorded an average growth of 5% over the 2015-2019 period, despite the slowdown observed in 2017. Telecommunications activities, on the other hand, recorded a decline of 1.6% on average over the period.

The secondary sector accounted for 23.3% of GDP in 2017. According to projections, this rate will be 24.4% in 2019 and 24.2% in 2020. The dynamism of activities in the secondary sector can be explained, in particular, by the good performance of the extractive activities, agro-food and chemical products and construction sub-sectors.

Mining and quarrying activities recorded growth of 28.2% and 12.9% respectively in 2018 and 2019. This growth is particularly due to the strength of phosphate production in connection with the finalisation of the investment phase implemented by Industries Chimiques du Sénégal (ICS), as well as the strengthening of production at Société Minière de la Vallée du Fleuve (SOMIVA) and LAM-LAM phosphates. Zircon and gold production are also an integral part of this upturn.

This upturn in secondary sector activity is also the result of the performance of the manufacture of agri-food products and chemical products (+3.8%) and construction (+6.9%) in 2019.

As for construction, its performance is linked to public works and private demand. It is marked by the continuation of the execution of major State works, in this case the Grande Côtière motorway on the Dakar-Saint Louis axis, the finalisation of the North clearance road, the continuation of the development of the Diamniadio urban center as well as social housing programs.

The implementation of the PES began with the Priority Action Plan (PAP I) characterised by three (03) strategic axes:

● axis 1: structural transformation of the economy and growth;

As for the implementation of PAP II covering the period 2019-2023, funding has been mobilised from the Paris Consultative Group with commitments of over US$14 billion in 2018. The priority sectors and areas of this second phase are agriculture, horticulture, agro-industry, infrastructure, construction, energy, oil, gas, mining, industries, digital economy, tourism and finance.

Since the implementation of the PES in 2014, Senegal has recorded good economic performance with a growth rate of over 6.0% over the period 2014-2018.

Be on the lookout for investment opportunities in Senegal, by consulting reliable data on the country’s macroeconomic situation. Download the Country Information Note available here. 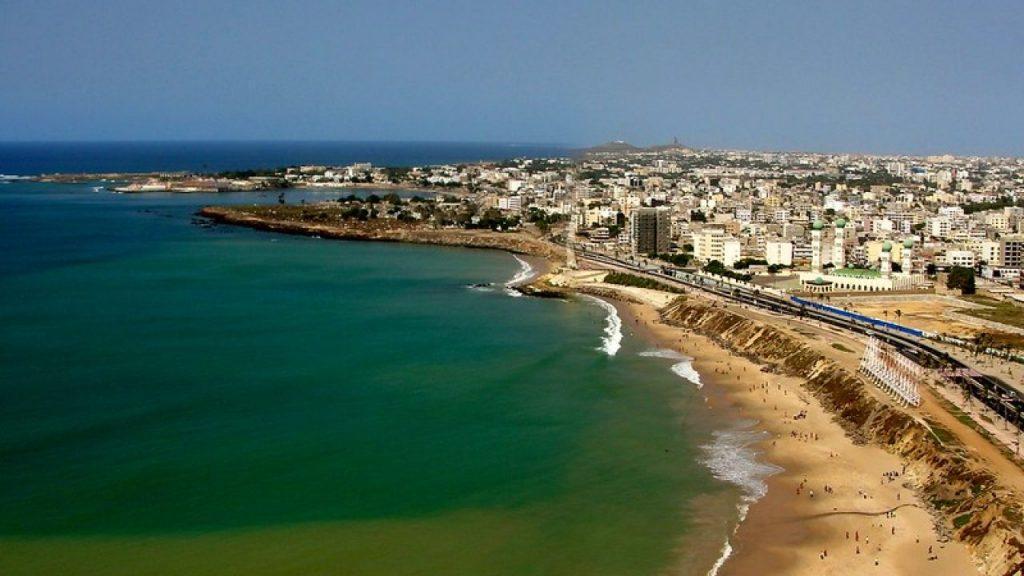 Togo, growth driven by the implementation of projects included in the government’s roadmap 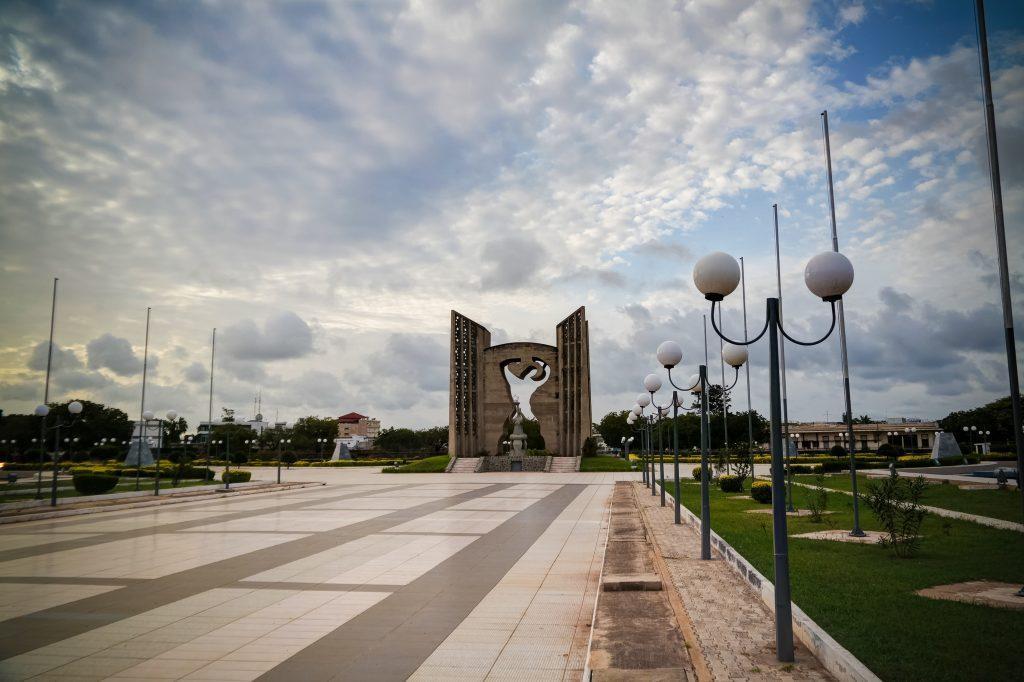 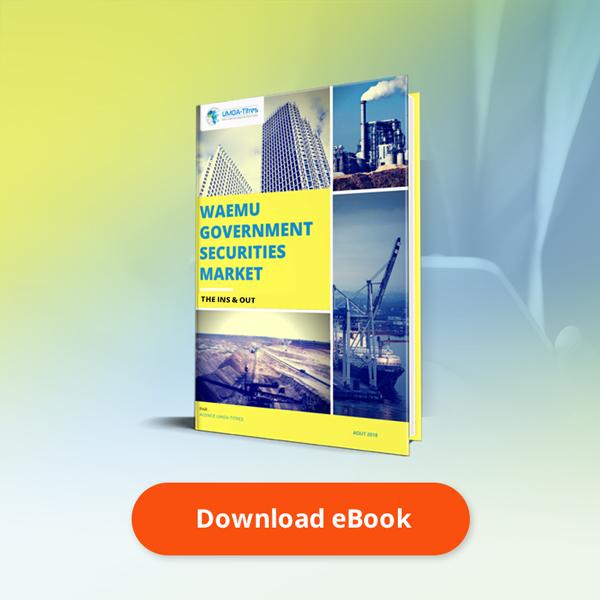